Menu
Log in
Register
Install the app
You are using an out of date browser. It may not display this or other websites correctly.
You should upgrade or use an alternative browser.

UAV mapping throughout the Great Wall

"One who fails to reach the Great Wall is not a hero." The Great Wall is known as one of China's symbols. But this majestic ancient building that has stood in China for nearly two thousand years has long lost its original majesty due to the erosion of the years. 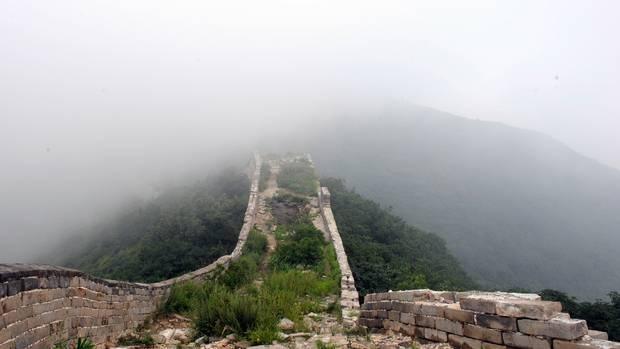 
According to National Geographic, as many as 30% of the Great Wall “is becoming a ruin” due to years of erosion and natural weathering. In order to effectively resist the invasion of foreign enemies, most of the ancient Great Wall was built between the inaccessible mountains and mountains. Even some of the Great Walls “only allow single people to pass”, which limits the effective development of the Great Wall repair project.


The British Broadcasting Corporation (BBC) has released a video explaining that the Chinese Cultural Relics Protection Department and the Geographical Surveying and Mapping Department have announced that they will use UAVs surveying and mapping the entire Great Wall, hoping to obtain accurate and up-to-date data, and ultimately rely on the data. Targeted repairs to this greatest project in human history.


According to the British Broadcasting Corporation (BBC), the data collected by the drone will help the staff to carry out targeted repairs to the vulnerable parts of the Great Wall structure. In May of this year, the South China Morning Post published an article saying that the relevant departments used MMC's Griffion-M8 drone to carry out the Ming Dynasty Jiankou Great Wall, about 80 kilometers north of Beijing. Remote sensing of the machine, drawing a high-definition three-dimensional image of the Great Wall of the Arrows, helps the weathering of the Great Wall to consolidate the repair work smoothly.